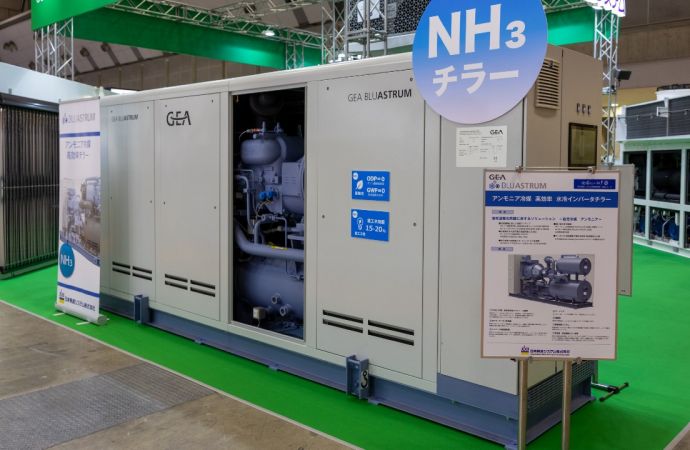 Several inquiries have come from major chemical manufacturers and pharmaceutical companies for the GEA BluAstrum ammonia chiller to be used for factory air conditioning.

The company has agreements in place for another six to be delivered to customers, said Ochi. The chillers are made by German manufacturer GEA.

Sales are in line with the company’s expectations. Last year in June, during the FOOMA Japan 2021 trade show, Katsuhiko Harada, President of Nihon Netsugen Systems, said that the company was aiming to sell 350 units by 2022. At the time, the company sold 250 units. Its CO2 systems are aimed at industrial applications.

“Demand for CO2 chillers to be used for pharmaceutical storage and laboratory air conditioning is also growing,” said Ochi.

He added that Nihon Netsugen Systems is currently in discussions with margarine factories in Denmark to use the company’s CO2 brine chillers.

“
Several inquiries for the GEA BluAstrum ammonia chiller have been coming from major chemical manufacturers and pharmaceutical companies to be used for factory air conditioning." — Kimikazu Ochi, Nihon Netsugen Systems

Want to find out more, or have something to say about this story? Join the ATMO Connect network to meet and engage with like-minded stakeholders in the clean cooling and natural refrigerant arena. 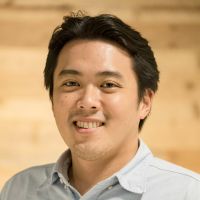 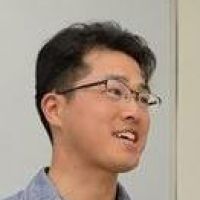 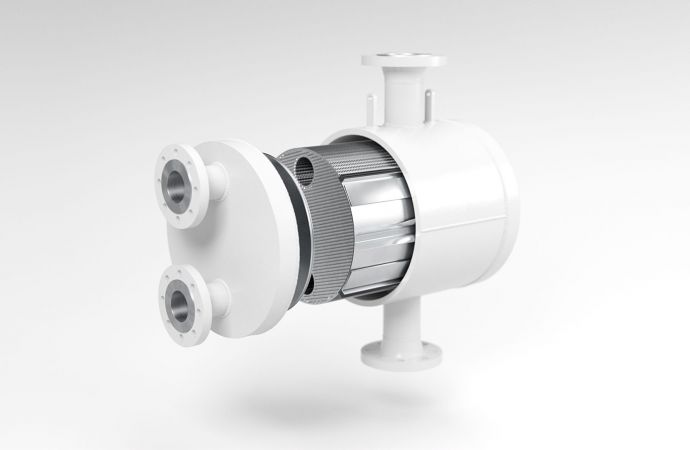 The plate-and-shell heat-exchanger specialist aims to boost its presence on the North American markets.

Philippines Targets 80% Reduction in HFC Use by 2045

The Philippine government has issued an HFC order in preparation for ratification of the Kigali Amendment. 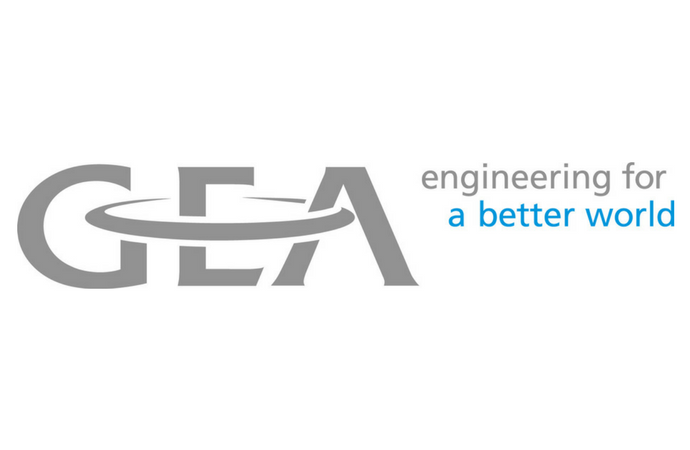 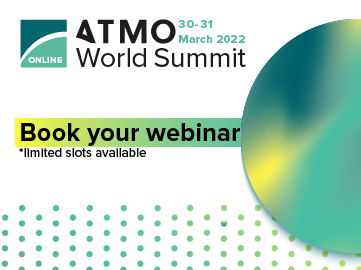